Five strangers with nothing in common are forced to come together at a remote roadside eatery because of a road closure. They place their orders with the diner’s omniscient owner, who seems to know everything about them… and claims he is Jesus.

(Pure Flix Entertainment) did an AMAZING job with this film. The film is a perfect explanation on how much love GOD has for us. John 3:17 states, „For God did not send His Son into the world to condemn the world, but that the world through Him might be saved.” „RELIGION is men and women working their way to GOD.”
„CHRISTIANITY is GOD coming to men and women through a personal relationship with JESUS CHRIST!”

Even actors in this film have their own story to tell on how CHRIST has affected their life and why they played a part in this film.

Please watch this film and don’t just enjoy the film, but listen to the message that is in the movie. Please let Pure Flix Entertainment knows how much their films has Blessed you. And most importantly please don’t go down the same road that Nick went… That road led straight down to HELL.

Jesus said, „I am. And you will see the Son of Man sitting at the right hand of the Power, and coming with the clouds of heaven.” – Mark 14:62

Trust in the Lord with all your heart, and lean not on your own understanding;
In all your ways acknowledge Him; And He shall direct your paths. – Proverbs 3:5-6
=====================================
ABOUT PURE FLIX ENT:
Pure Flix is a Christian movie studio that produces, distributes, and acquires Christ centered movies for the sole purpose of changing our culture for Christ, one heart at a time. Our mission since day one has remained the same and we continue to strive to make a difference for His name. Hollywood has played a major role in shaping our current culture by controlling most of the media we experience today. We challenge you to stand up for Christ and share these heart-felt movies with your families, friends, communities and church to impact our world for Christ.

We hope you enjoy our morning devotionals as well as our behind the scenes videos and blogs, live from the set of our new movies.

We want to thank you personally, if not for your support, prayers, and purchases of our DVD’s, Pure Flix would be unable to continue making Christ centered films with positive messages that share the Gospel of Jesus Christ.

On behalf of the Pure Flix Family, God bless.
Our best regards,

-Pure Flix
pureflix.com/movie-library2/
=====================================
Stranded in the middle of nowhere, five strangers take refuge in a deserted roadside diner. An arrogant businessman, a lonely woman, an estranged couple, and a teen runaway, they appear to have nothing in common. But the Christ like proprietor seems strangely all-knowing and offers more than temporal nourishment. . . .

The Five strangers are forced to re-examine their life choices after finding themselves stranded at a mysterious, isolated diner with a man who somehow has all of the answers to their most pressing problems. From the callous businessman (Steve „Sting” Borden) to the unhappily married couple, the desperate runaway, and the solitary woman, each of these lost souls faces an existential dilemma that has thrown their lives into chaos. But the proprietor of the restaurant, a man named Nazarene (Bruce Marchiano), possesses the secret to freeing them all from an eternity of suffering, if they could only see outside of themselves long enough to understand just what’s at stake
Stars Bruce Marchiano and Jaci Velasquez. 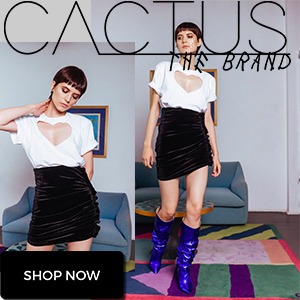 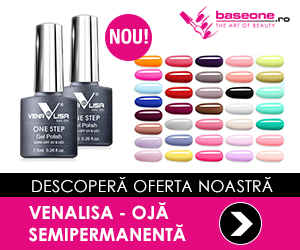 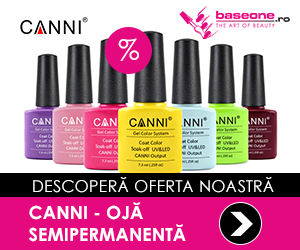 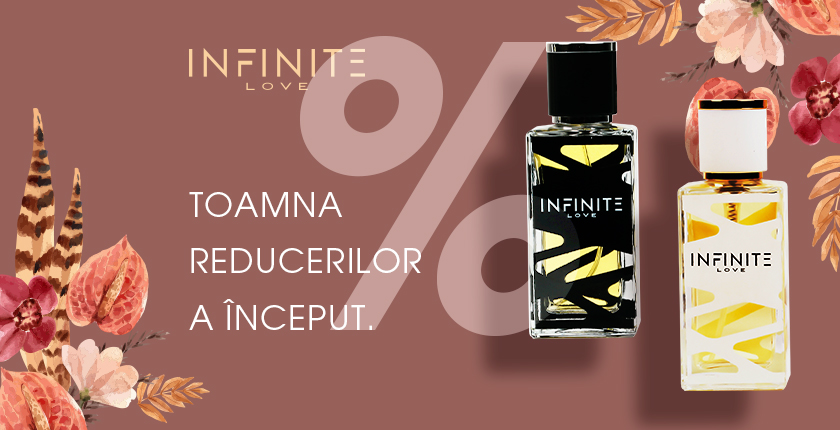 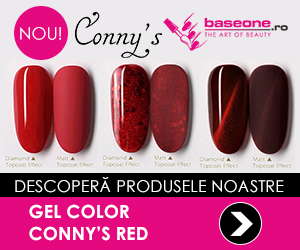